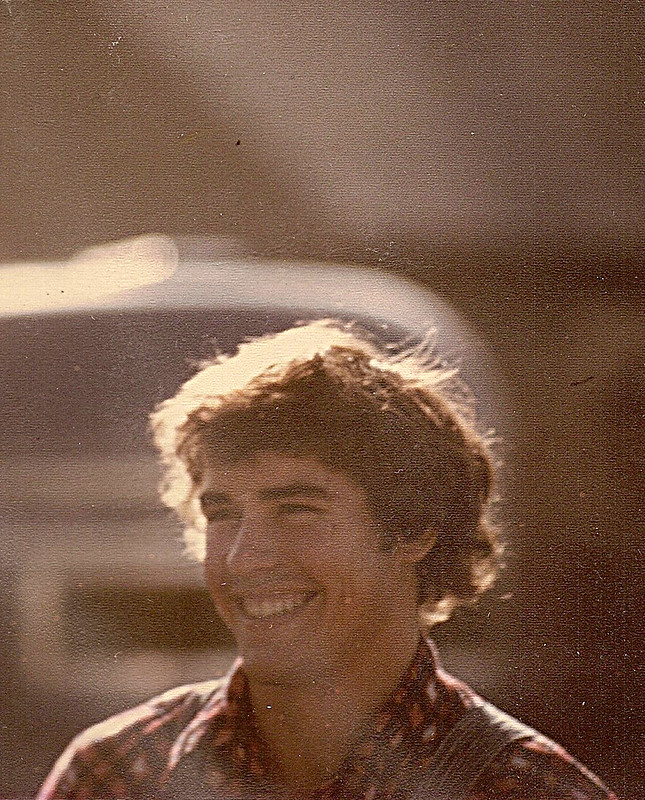 Unto Us A Dream

On the 15th of May I received a text message from my mom: Uncle Bob had a stroke the evening before.

Things looked good though. They were able to get him to the hospital fairly quickly. She’d keep us up to date, but there was little we could do but wait for the time being.

On Tuesday I thought about going to visit, but with small children I determined that Wednesday would be a more likely option.

On Wednesday things took a turn for the worse though, and we were told no visitors. My mom came up from St. George. 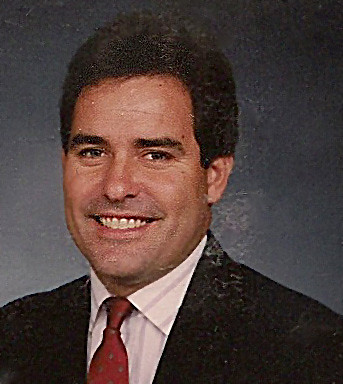 On Thursday they decided that life saving measures would prolong his life, but never return it’s quality. It was likely he would need high amounts of care. His wife, Robin, decided it was best to let him pass.

On Thursday afternoon I went and said goodbye. He passed away early Friday morning. 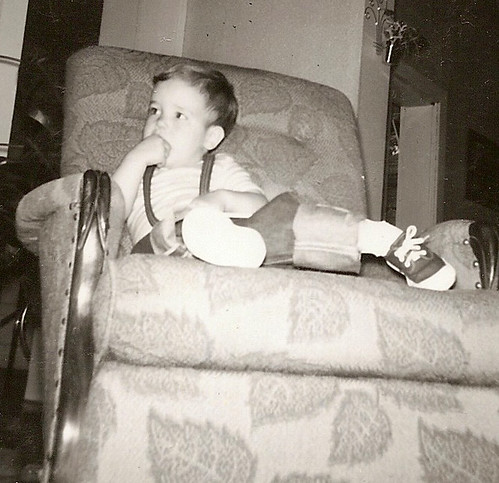 The whole thing felt so very surreal – the whole week. With the first text I thought all would be all right. He was only 59 years old. I thought surely he’d have a road of recovery – but that recovery was imminent.

When Robin decided to let him go, I had mixed feelings. Cognitively I understood her position. I understood his, for it was his wish to not have intervening measures when quality of life would be so greatly diminished.

Still, it felt calloused to simply let him go when there was more that could be done. I wondered at the sanctity of life, the very sacred nature of that gift. When I went to say goodbye to him in the hospital his breathing was labored and thick . . . rattling. They said because without intervention he was basically slowly drowning in his own fluids. I wish I hadn’t seen that. Inside I felt a panic that I should do something for him. But there was nothing to do but watch.

And so I didn’t stay. 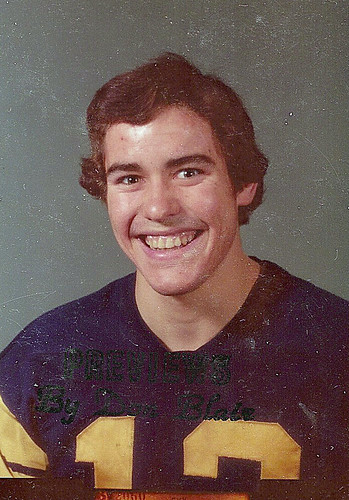 His funeral was beautiful, just like his life. Stories were told of his wild and mischievous youth, of the adventures, and the development of character that brought him to be a disciple of Christ.

My favorite line from the funeral was the statement: “Do not mistake meekness for weakness.” 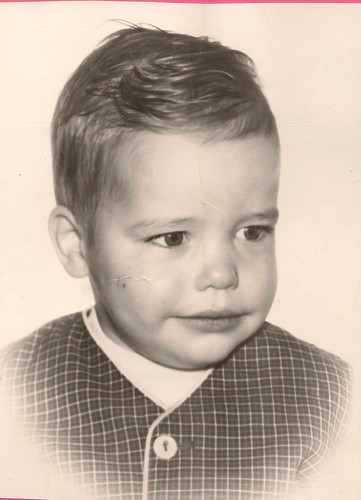 I think I did that to him sometimes. I thought his kindness, his never ending supply of patience, perhaps were evidence of a weaker soul who wouldn’t stand for right. I realized at the funeral that it was never weakness, it was trust in the Lord and His timing with people’s souls.

In the days since the funeral I’ve thought a lot about Uncle Bob. It’s clear I never really knew him. I feel bad about that. I hope I will get a chance someday to remedy it.

It is painful to watch the world change. As I’ve seen the morning light on the mountains, or the hot summer weather return, I’ve thought about how this is now a world without Bob. It feels suddenly less secure than it did before – the things I’ve always counted on, things from my childhood, like the Herzog Family – those things I never considered would ever change. It brings me back to Jacob every time:

our lives passed away like as it were unto us a dream.