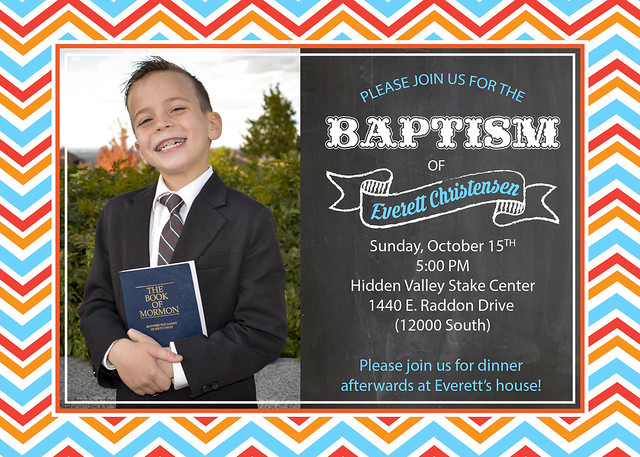 The most special event of all of 2017 was watching Everett get baptized. It’s a monumental occasion to see my children making sacred covenants. We tried to make it a special day for him! 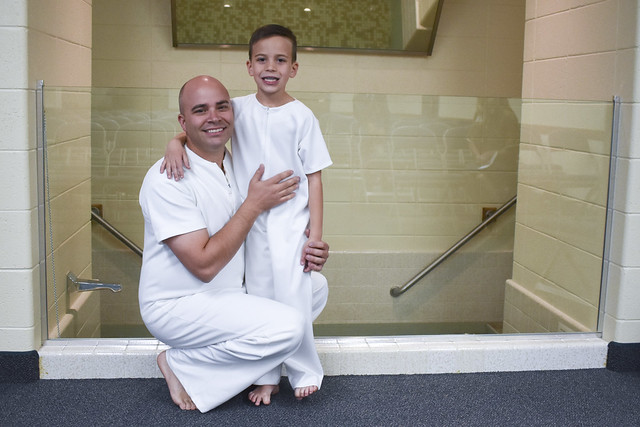 So – in the old neighborhood we were able to have our own baptisms – this meant we were able to chose the day and time, invite the speakers and create the program, and then have an empty church to enjoy a small gathering afterwards. 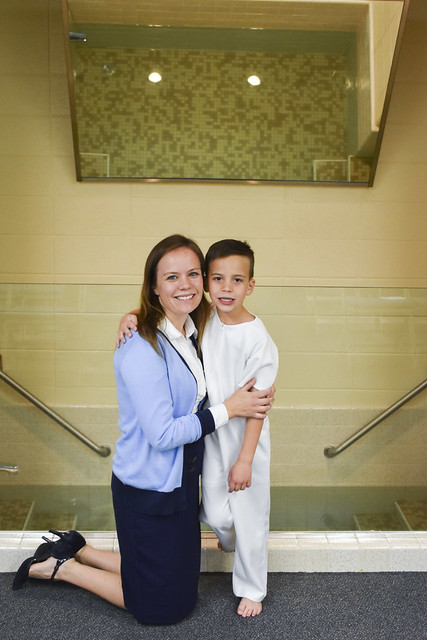 In this new neighborhood baptism are done on a stake level. Although we were invited to participate in the program (Calvin gave a wonderful talk on baptism for Everett), I had to learn so flexibility in letting someone else run it. 😀 This meant having the stake primary presidency change the time of the baptism just a week before – after all the invitations were out, and I had everything planned on my end. But . . . as I teach my kids . . . sometimes you just have to be flexible. So, with some calls and texts and rearranging of the food plans, all was well. 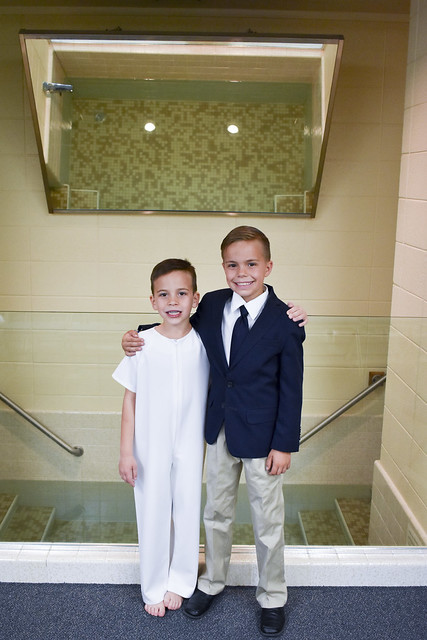 But, like I said, Calvin gave a great talk about Baptism for Everett, and the Primary counselor did a great job in introducing him.

The most special thing about it all was that we had wonderful support from so many people. I meant to get a picture of Everett with the men who confirmed him a member of the church, but my overwhelmed mom brain forgot. So I will just write it down: 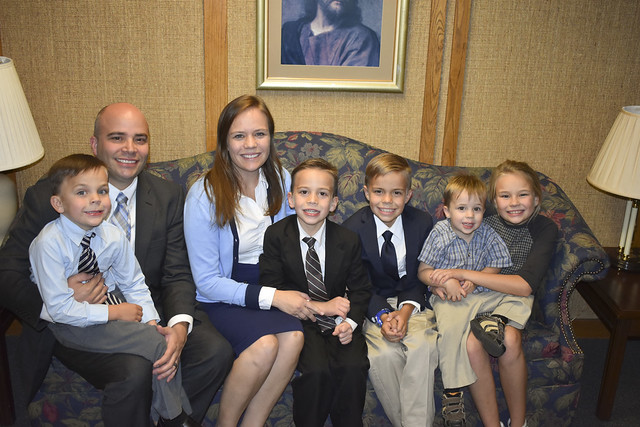 After the baptism we came home and had cake and ice cream with dear friends and family.