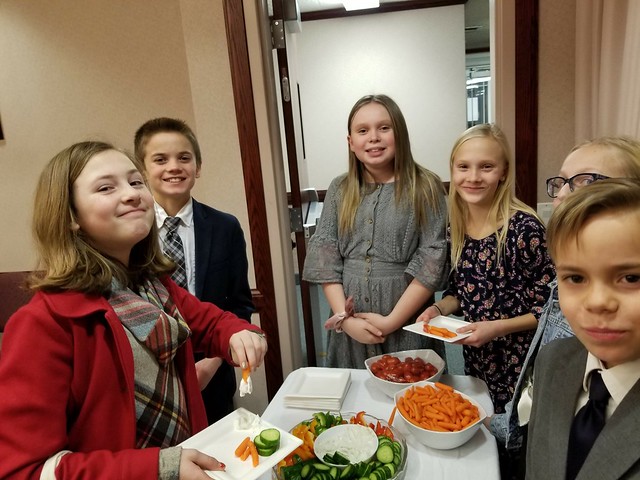 In Which I Am Called to Be A Primary President 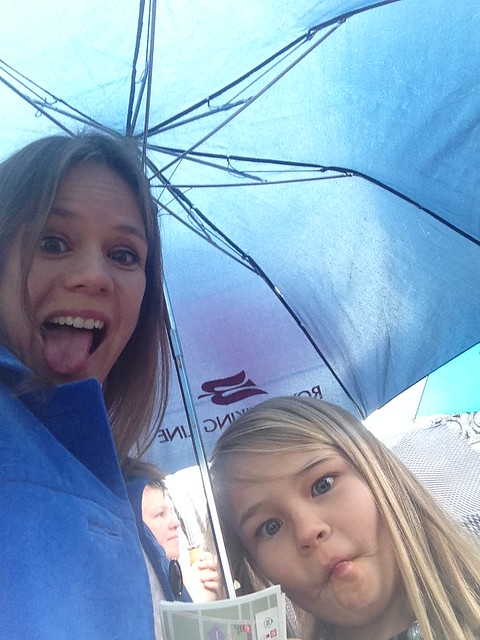 In November I received a call from the ward Executive Secretary. Bishop wanted to meet with us – Wyatt and I.

I didn’t think much about it – I’ve been called into these types of meetings before. Clearly Wyatt was up for a new calling.

As we sat down in the Bishops office the next day I joked, “What did Wyatt do now?”

And the Bishop laughed and then said – “Actually, it has nothing to do with Wyatt. It’s you we want to talk to.”

He then started in on how they needed a new Primary Presidency . . . honestly I kinda zoned out for half a second because I was trying to figure out what all that had to do with me – was he calling me to be a counselor? If so, who was the president? Why wasn’t Bishop telling me who the president was? I was confused.

Finally I interrupted him: “Wait, are you wanting me to be the president?”

He said yes. And I burst into tears.

Reassurance from the Bishop, promises to be patient, encouragement and direction in finding counselors.

And that was it. 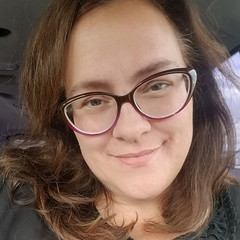 I thought about who should be my counselors – there were lots of very capable women that each took a turn in my mind. In the end I settled on Sally Linford, a sister in the ward that I’ve only admired from afar. She was the primary chorister with her husband, David. She seemed to love music and the primary and had been in the ward long enough to know all the history and personalities. She would help me not break any ward culture rules that I might not know about. 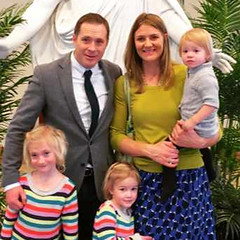 Also, Sarah Johnson. Sarah had had her 4th baby just two weeks before this (yes, I did it anyway). But she was my first and best friend in the ward. She’d moved in only a month before me two years ago, and she has been my go-to person over these past couple years when I’ve needed someone to help me with anything. I felt like I needed her to have my back in this too. And I figured she could take the first four or five months off with her new born and then I could utilize her for the remaining couple years of the calling! 😀 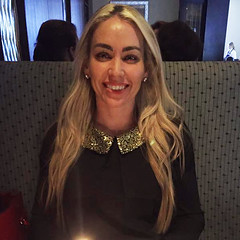 The last person was someone I had never even had a conversation with – Laurie Michell. Wyatt was (is) friends with her husband, Ben, and her father (Ric Tanner) had been our home teacher since we moved in, but I’d never interacted with her at all. But as I prayed and went to the temple to think about these callings, hers was the one where I had a clear testimony borne by the Holy Ghost that she was to be in that calling. After that I even had a moment where I thought of changing my mind, but I remembered the testimony I had been given, and followed through with having her called to be the secretary. She has been an absolute blessing too! She is so organized and on top of it, and has been fantastic in helping me with so much! I’m really impressed and grateful for her.

We were sustained and set apart on the Sunday after Thanksgiving. Right away we were off to the races. We had to get all the classes organized and ready for the following year. We had to be trained on the new curriculum and administrative aspect of the new 2 hour block. We also had to have the primary ready for Christmas (singing in sacrament meeting, Christmas gifts for the children, etc.) Lets just say our first few presidency meetings were long.

And then as a final twist to the new year, about two weeks before the end of the year, the church announced that they would be advancing all of the 11 turning 12 year olds out of primary. This meant finishing up Faith In God requirements for those that wanted to do so, getting interviews with the Bishop, rearranging some classes and making some adjustments to activity days and scouts.

So we were running around like chickens with our heads cut off for a couple weeks (oh ya, also during this time, it was Christmas, with all the family obligations going on there!). But now a few weeks into January things have settled into an easier pace and we are feeling like we’ve got our feet beneath us!

The thing that has been most interesting to me this past month or two is how much more I feel the spirit. I feel like I have always lived close to the spirit, and feel confident and comfortable in saying that I know how and when the Lord communicates with me. But the past six weeks I have had many moments of testimony and help from the Spirit that have surprised me a caught me off guard at times. I’ve started a journal just to keep these things in my heart.